Wondering how to respond to negative comments on social media?

Someone unhappy? Wondering how to respond to negative comments on social media? First, take a deep breath and relax.

Many millennia of evolution have rigged our brains to respond to hostility in one way: with commensurate hostility. Obviously, that made sense when our ancestors were attacked in their caves by bitter foes, but in today’s relatively non-violent world, a nasty response generally hurts you as much as it hurts them.

Unless you’re filtering it out (which I highly recommend you do), your feed is loaded with examples of people lashing out at each other, barely recognizing the humanity of the other and instead responding as if they were members of the Taliban. Whether you’re a business or an individual, think of Sarah Silverman’s response the next time you want to start verbally hitting back at someone who lashed out at you on social media.

Turn an Attack Into a Social Media Win

When a user called Sarah the vilest word one can use for women in English, how did she react? This famous comedian and TV star took time out of her day to look at the person’s feed.

She got some background about him, and asked herself, “What could make a person be so impulsive and nasty?” She saw that he was a man in pain and shared empathy instead of aggression.

His response? As if searching for someone, anyone, who would care about his issues, he opened up to the Twittersphere with stories about his childhood abuse and current poverty and physical pain. Her next step? She sent out a plea to her 12-million-strong Twitter following to improve that man's life and help him overcome his challenges.

The result? Sarah Silverman gained the respect of thousands of people, many of whom didn’t particularly like her before. She turned his attack into a win. Never forget that in every crisis there is an opportunity.

Be forewarned that it starts with foul language, but to read the original interaction check out this link to Jeremy’s Twitter feed.

Then, the next time someone goes after you on social media, take a long deep breath and ask yourself, “Why?” and “How can I help this person?” Doing so could turn that attack into a win for you - and your former adversary.

Please see our blog for more useful tips beyond responding to negative comments on social media. 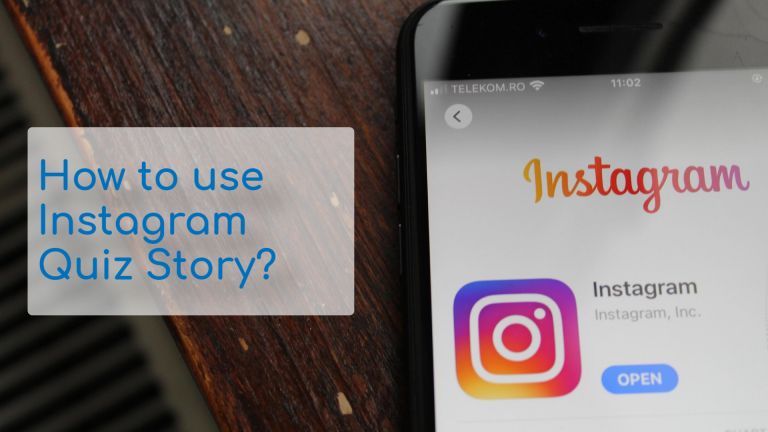 How to View Check Ins on Facebook Business Page The Imminent Return of Glorious Boredom - How to Increase Digital Awareness: 5 Hacks